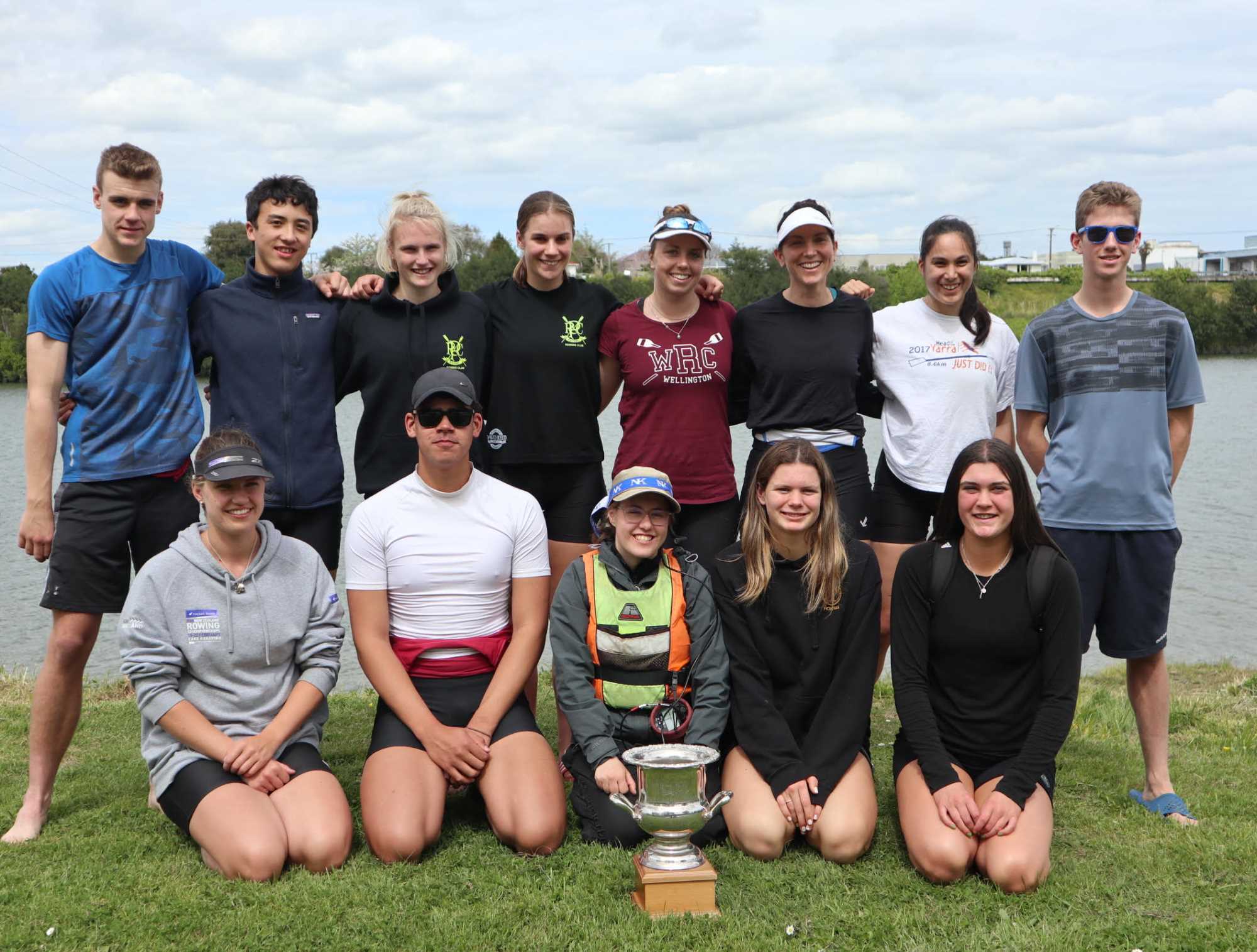 After the disappointment of several events being cancelled over winter, Wellington and Whanganui Rowing Associations joined forces to provide an alternative to the Mainland Interprovincials. They organised a local regatta between the two associations on the 10th and 11th October 2020 to celebrate all the hard work and training that our rowers put in over the winter months.

The format of the regatta was that each region entered two men's and women's eights, consisting of four open and four U20 athletes. These eights then broke into smaller boat combinations (quads, doubles etc.) and these athletes could win points for their eight. The eight with the most points won the regatta for their region.

The event was won by the women's eight, who narrowly beat the men's eight by one point.

WRC had X athletes selected to compete for the region at this event: