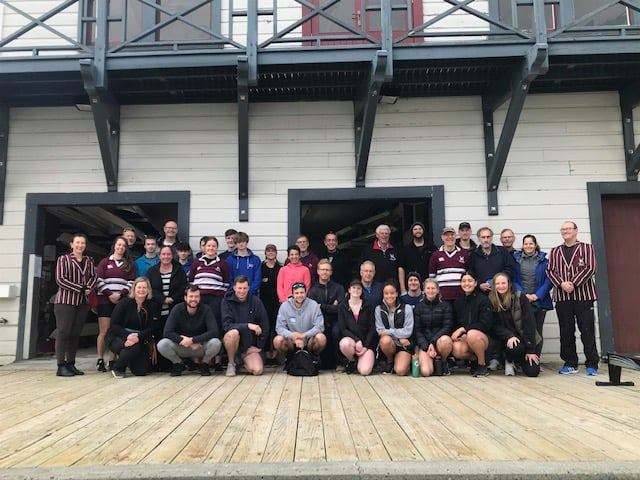 The Wellington Rowing Club AGM and opening of the season will be held on Sunday 1st August 2021.

We look forward to seeing you all at the Club for Lotto 8s (on the water or ergs) at 10am followed by lunch and the AGM at 12 noon.

All members are entitled to vote at the meeting.

We have a number of vacant positions that we will be seeking to fill. Many hands make light work is most relevant here and we all depend on enough volunteers to keep the club growing and thriving. We aim to rotate half the club officers and board each year. The term for each role reflects the need to get us back to this rhythm after a few early retirements in the last year.

The positions to be filled this year are:

All completed nominations must be received by the Secretary by Monday 12 July. Any motions or matters that you would like to have discussed at the AGM should also be submitted in writing to the Secretary, these are due by Saturday 17 July.

Please send to the secretary@wellingtonrowing.org.nz

Further information for the AGM, including the agenda, previous minutes, annual report and a list of those nominated for election will be circulated by 22 July. If you are unable to attend then you may send in your vote electronically, however it must be received by the Secretary by Thursday 27 July to be counted.