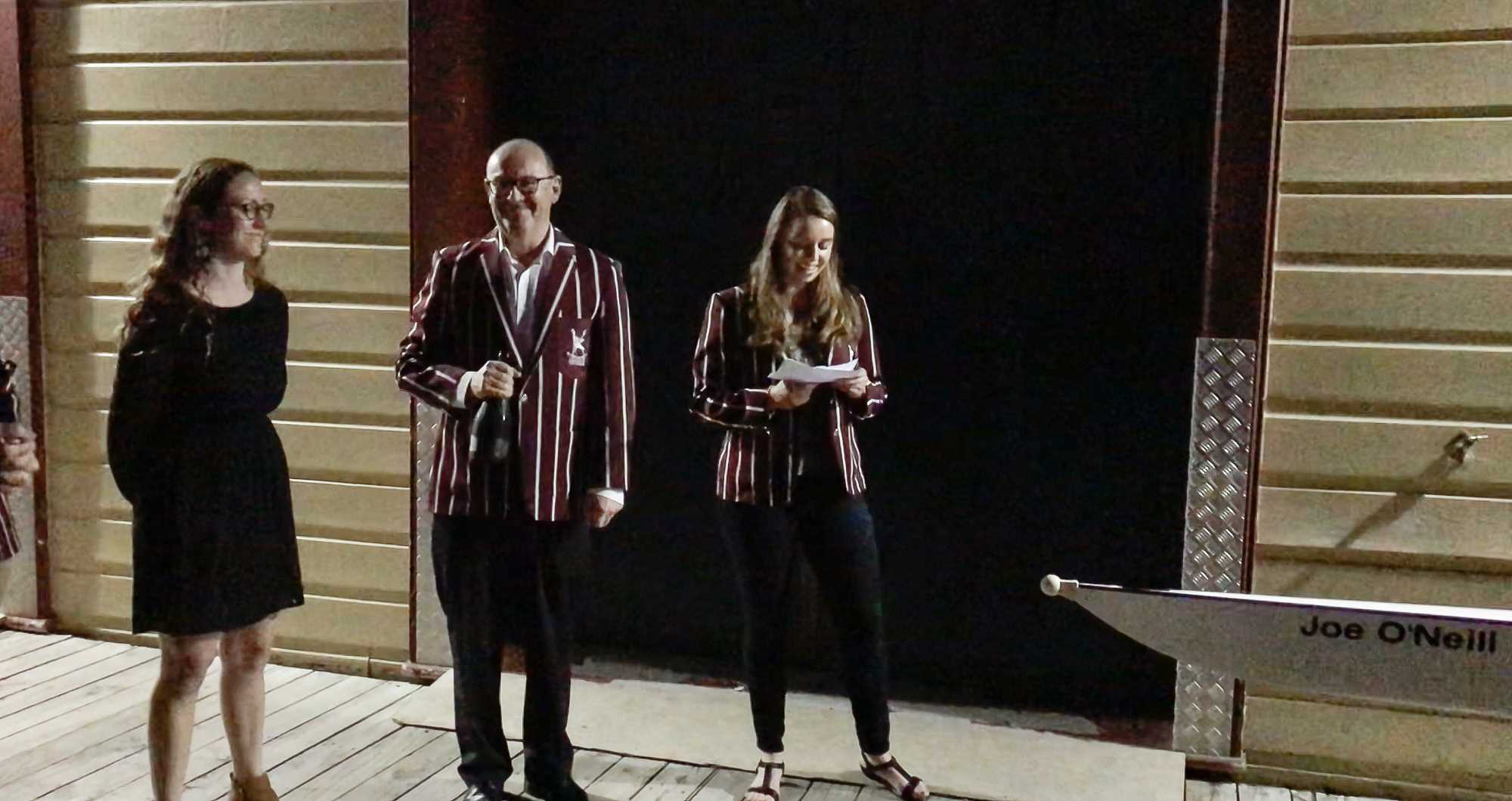 After months of being referred to as "The No Name," the new coxless four has finally received its name: Joe O'Neill.

Although it is the role in of the Club Captain to name new boats, it was determined by the committee and the club squad that it was most fitting to name it after Life Member and long standing women's coach, Joe.

If you read last month’s “spotlight on” you will know that Joe started coaching twelve years ago and assisted with the formation of the wellington rowing club master’s crew. Since then Joe has primarily coached women of all grades, including the NZ Universities trans-Tasman crew and has taken a women’s crew to London to race at Henley Women’s Regatta.

Joe has a lot of passion for developing athletes and seeing them improve, which has invariably also made him a very successful coach. This success has meant that most of us who have stuck around are now senior or club rowers and this is one of the reasons we needed this boat so badly. In the past we have always rowed the Hawkins, a boat with an average weight at least 20kg more than what most of us weigh, or the Mahanga, which is very good for sight-seeing but not so good for staying in your lane. Joe has been our biggest advocate in trying to obtain a boat that suited our needs and has pushed at every opportunity to get a lightweight boat that can make us as competitive as possible.

So from the whole of the women’s crew we’d like to thank Joe for his incredible commitment and patience, given that he is, in many cases, explaining the same thing to people year in and year out, sometimes to the same people, in order to achieve that perfect rowing stroke. 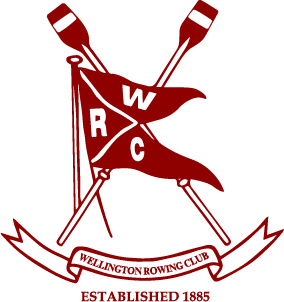